The Biggest Upcoming Events In Ireland In 2017 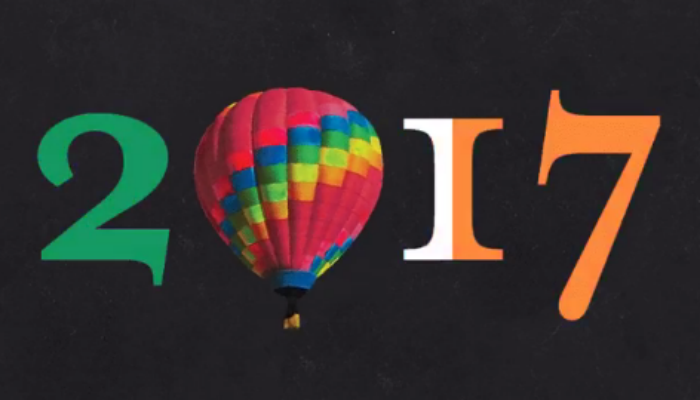 There is never a shortage of things to do in Ireland, with every year packed with world-class festivals, conferences, shows, fairs and markets.

One of the biggest events every year is the country-wide celebrations marking St Patrick’s Day. Cities around the world will turn green for the day on 17 March 2017; however, Ireland will always be at the heart of the festivities. For those lucky enough to be in the country on the big day, there are countless events to enjoy. Perhaps the best-known is Dublin’s four-day festival, which Lonely Planet hailed as Ireland’s mother of all festivals.

The event, which runs from 16 to 19 March, offers a whirlwind of traditional dance, music, food and street theatre, topped off with a magnificent parade accompanied by world-class musicians and singers from Ireland and around the world.

In July, the Galway International Arts Festival is another major event on the Irish calendar. The ‘City of Tribes’ become a party hub packed with drama, literature, theatrics and plenty of surprises.

The line-up for this year’s two-week event, which runs between 17 and 30 July, is just starting to be announced; however, confirmed programme highlights include an exhibition by Brazilian sculptor Ana Maria Pacheco, a range of major concerts including singer and songwriter Gavin James, two world-first theatre shows, European street theatre, and a festival commission from homegrown artist John Gerrard.

Kilkenny is home to another major celebration of the arts. The Kilkenny Arts Festival runs between 11 and 20 August 2017. The programme of events will be announced in the spring and summer and the event, which has been running since 1974, has a history of attracting some of the world’s best writers, performers, artists and musicians.

The 10-day event sees venues around the historic city transformed into magical settings for a range of shows and artistic encounters, with classical music at the heart of the programme. Last year’s festival featured a mammoth Beethoven production, which included 12 concerts in just ten days.

For film lovers, February will see the return of the Audi Dublin International Film Festival, which runs between 16 and 25 February. The event celebrates the best of Irish and international cinema and is renowned for attracting megastars of the stage and screen. Previous guests include Julie Andrews, Al Pacino, Russell Crowe, Kristin Scott Thomas, Daniel Day Lewis, Danny DeVito, Richard Gere and Angela Lansbury.

For those who prefer outdoor pursuits, Ireland’s calendar is always filled with some of the finest events that the world of horseracing can offer. One of the highlights is the Curragh Derby Festival in Co Kildare, which will be held between 30 June and 2 July 2017.

Otherwise known as the Dubai Duty Free Irish Derby Festival, this is one of the country’s best-loved sporting and social occasions as the top horses in Europe compete for Irish racing’s biggest prize. The event is also a hub of high fashion, especially on Derby Day Saturday, which this year falls on 1 July. 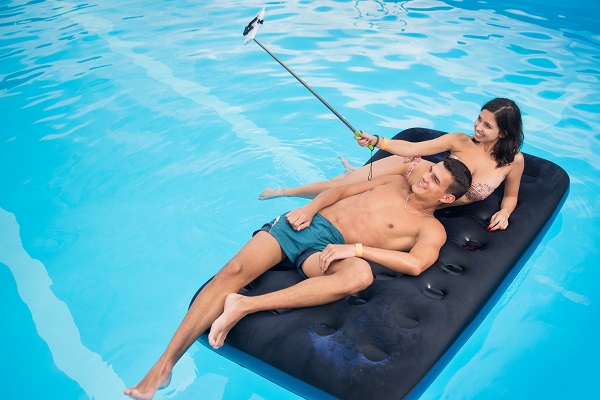 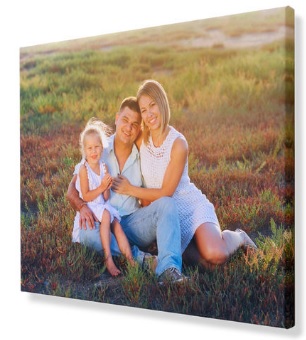 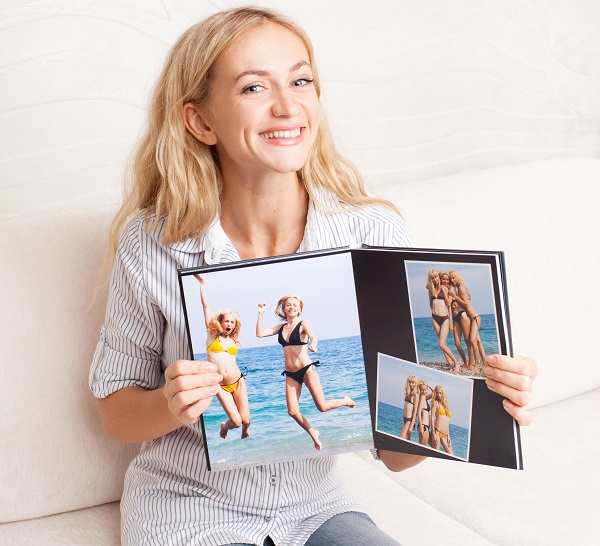